The RAR, or Rocking Armchair Rod, is a classic modernist chair, designed in 1948 by Charles Eames. The prototype was designed for the Museum of Modern Art’s (MOMA) International Competition for Low-Cost Furniture Design’ in 1948, where it won first prize. It started out as an organically-shaped one-piece stamped metal bucket seat that could not be mass-produced, as fiberglass shells had not yet been developed.

The first generation rocking chair was commercially available from 1950 and produced by Zenith Plastics, California and distributed by Herman Miller, Michigan. During the war, Zenith Plastics had used fibreglass to reinforce plastic on radar domes for aeroplanes, and the company joined the Eames’ in adapting the stamped metal prototype for mass production. These early Eames chairs had distinctive large shock mounts, a roped edge and a chequerboard label. They were available in just three colours; greige, elephant-hide grey and parchment. Early in the first year, Eames discontinued this design, substituting it with the wire configuration found on today’s Rocker chairs. Following complaints that the wires that crossed at the front restricted the sitter’s position, a second-generation rocking chair was quickly introduced, on which the wires were moved to the side. Very few chairs were produced in the first configuration, making them extremely rare.

After 1950 the rope edge was discontinued and the choice of colours expanded to include seafoam green, lemon yellow and red. After 1953 Herman Miller outsourced the production to various manufactures, including Cincinatti Milacron, Ohio, and Summits Plastic in Kalamazoo, Michigan. The fibreglass Eames chair then became available in upholstered fabric or naugahyde (vinyl), with a choice of several other bases.

Unlike the Eames lounge chair, Herman Miller did not sell the rocking chair after 1968, instead it was given as a gift to every employee who became a parent. New mothers were encouraged to pick out the fabric and shell combination, and the name of the child and the child’s birth date was inscribed on a brass plaque screwed to the back of the chair.

The Eames Rocker chair hardly changed over its lifespan. Today it is widely recognised to be a classic in the history of modern furniture design.

If you have questions about this Eames Tangerine rocker or other furniture let us know!
We’re there to help you find your perfect chair or any other furniture

If you’re interested in interior advice and tips on how to style this iconic vintage Eames Tangerine rocker, we’re always willing to help you out. Send us an email at info@bythemodern.com and don’t forget to attach photos or a small description of what you’d like your house or workspace to look like! 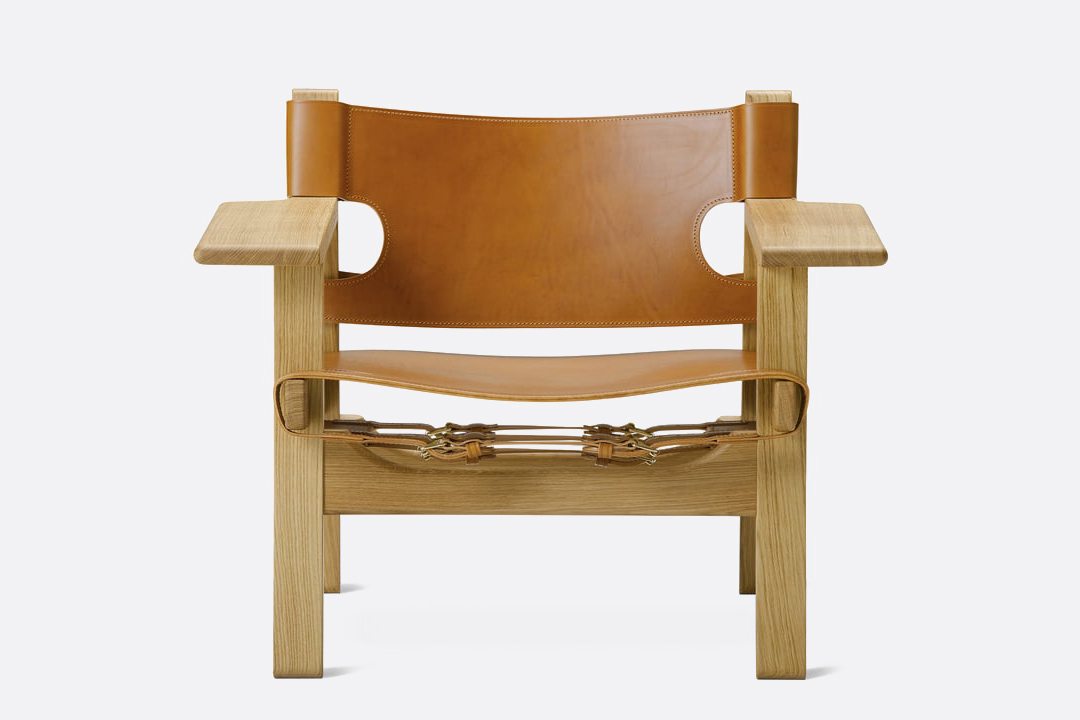 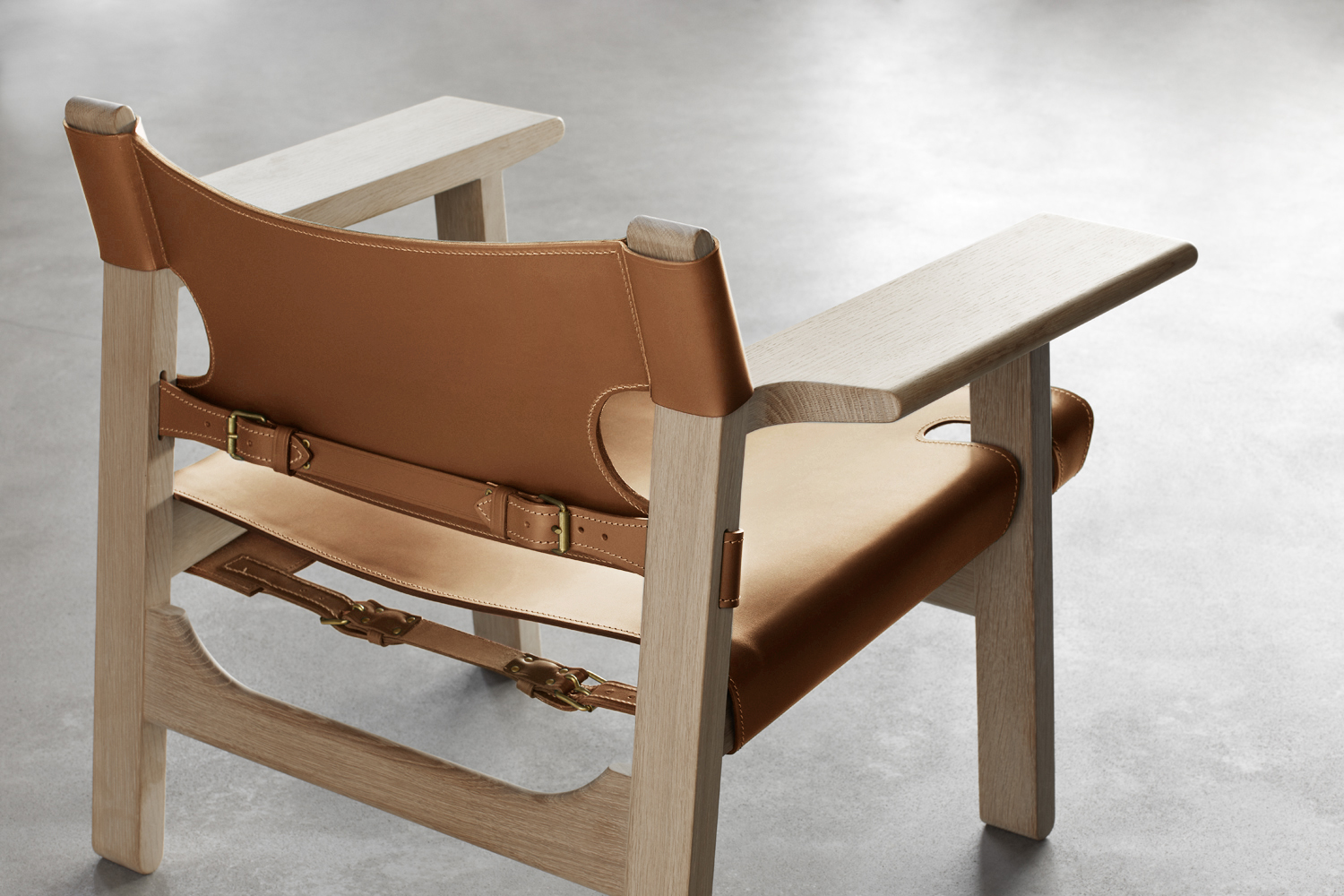 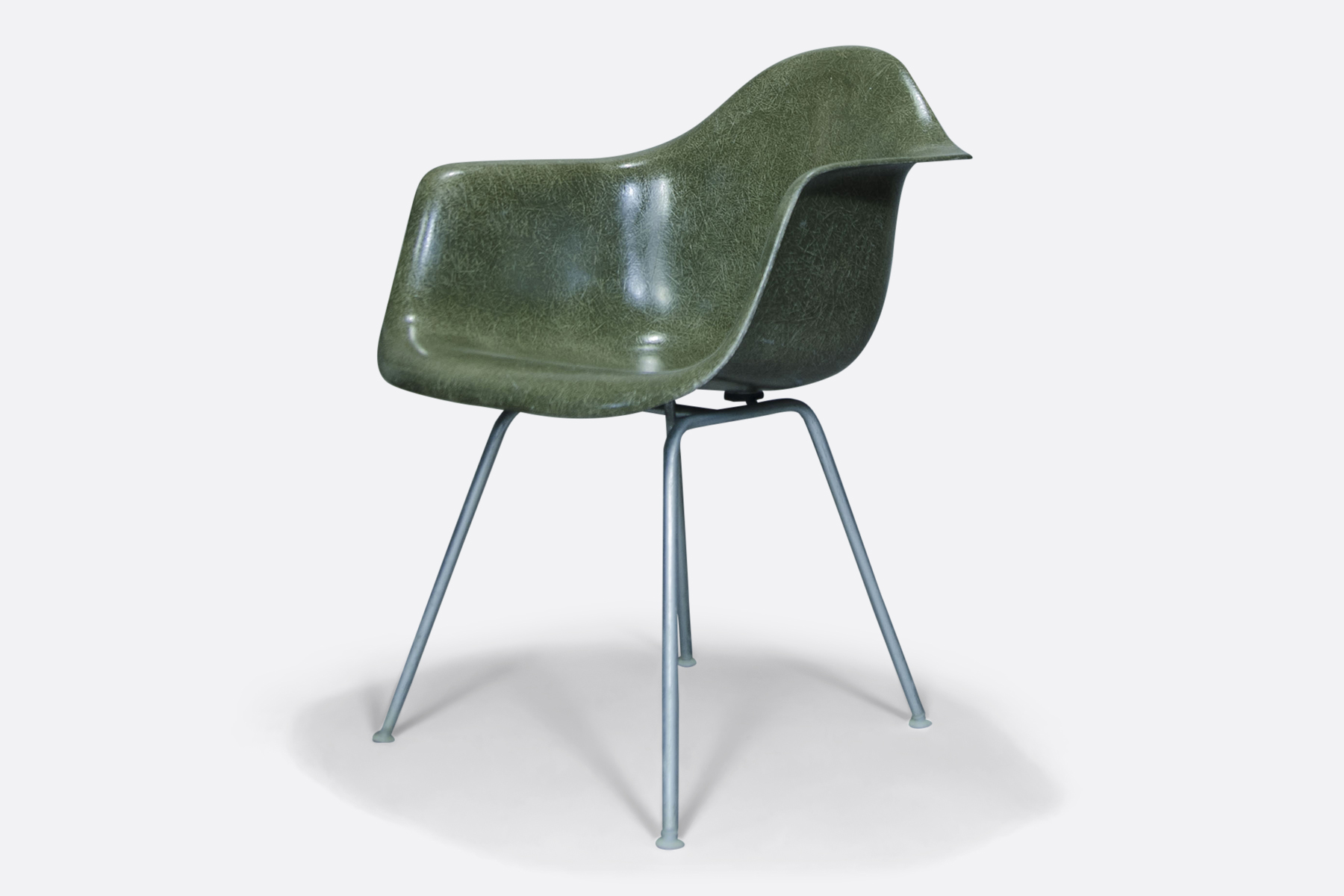 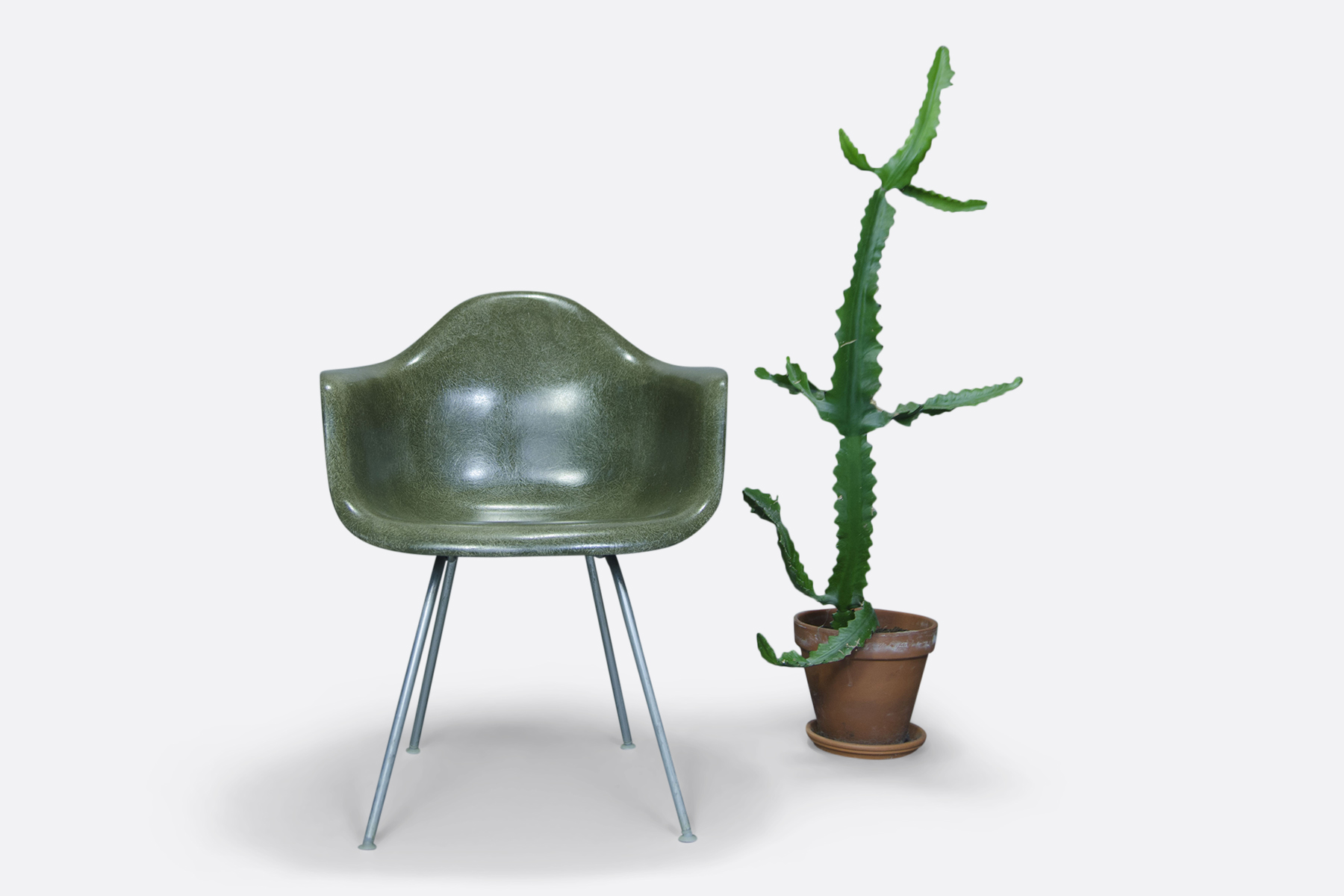 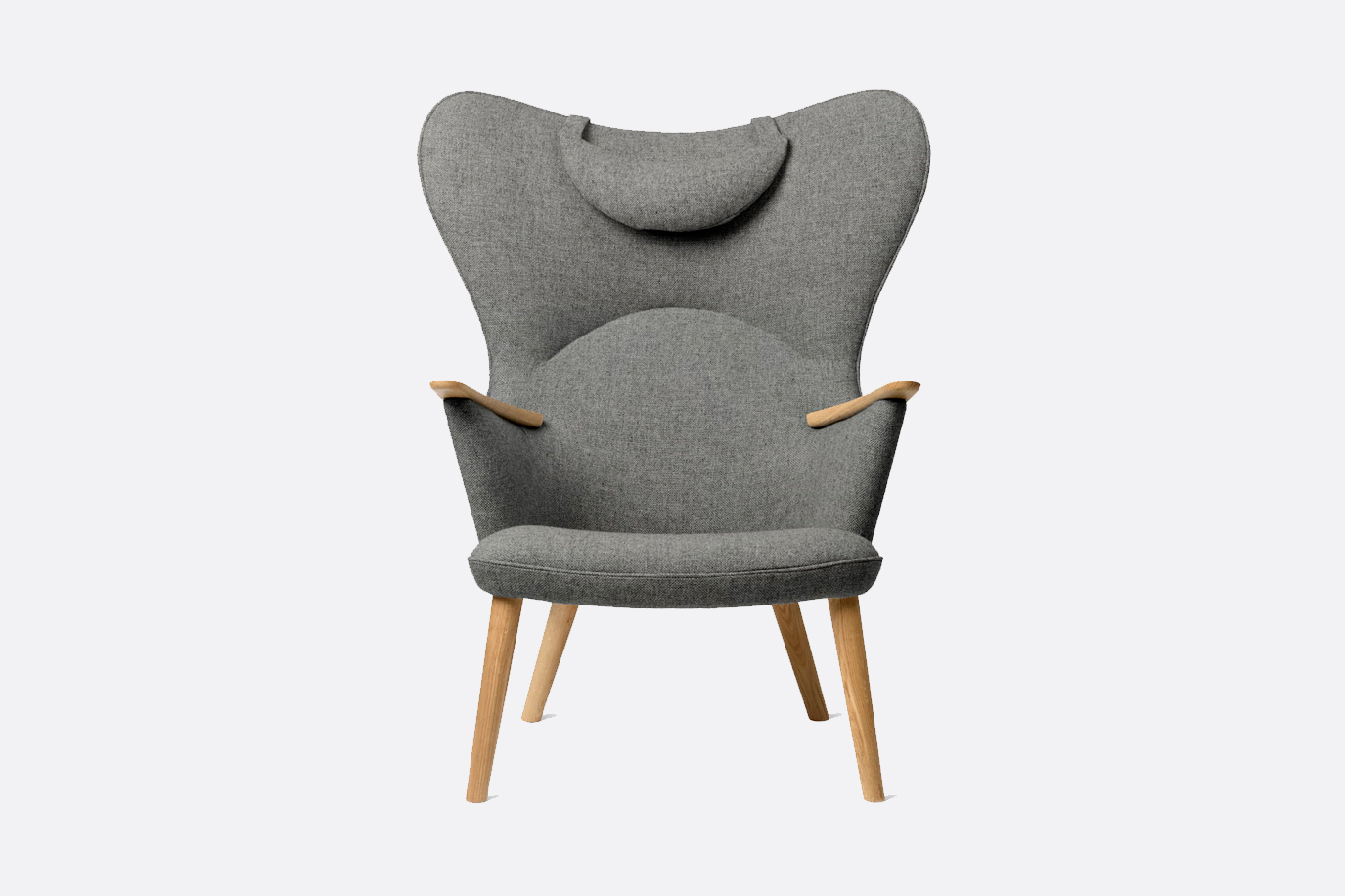 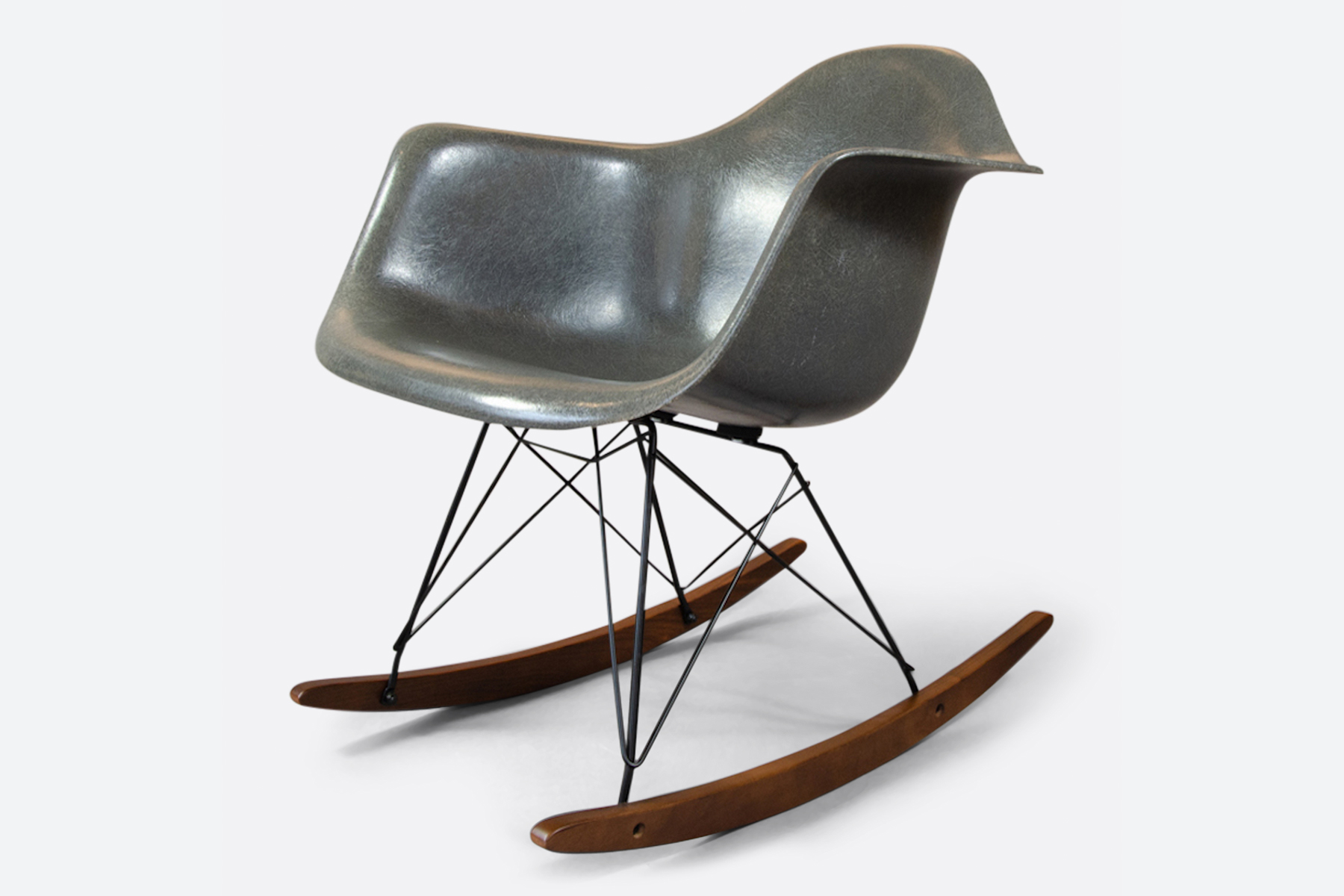 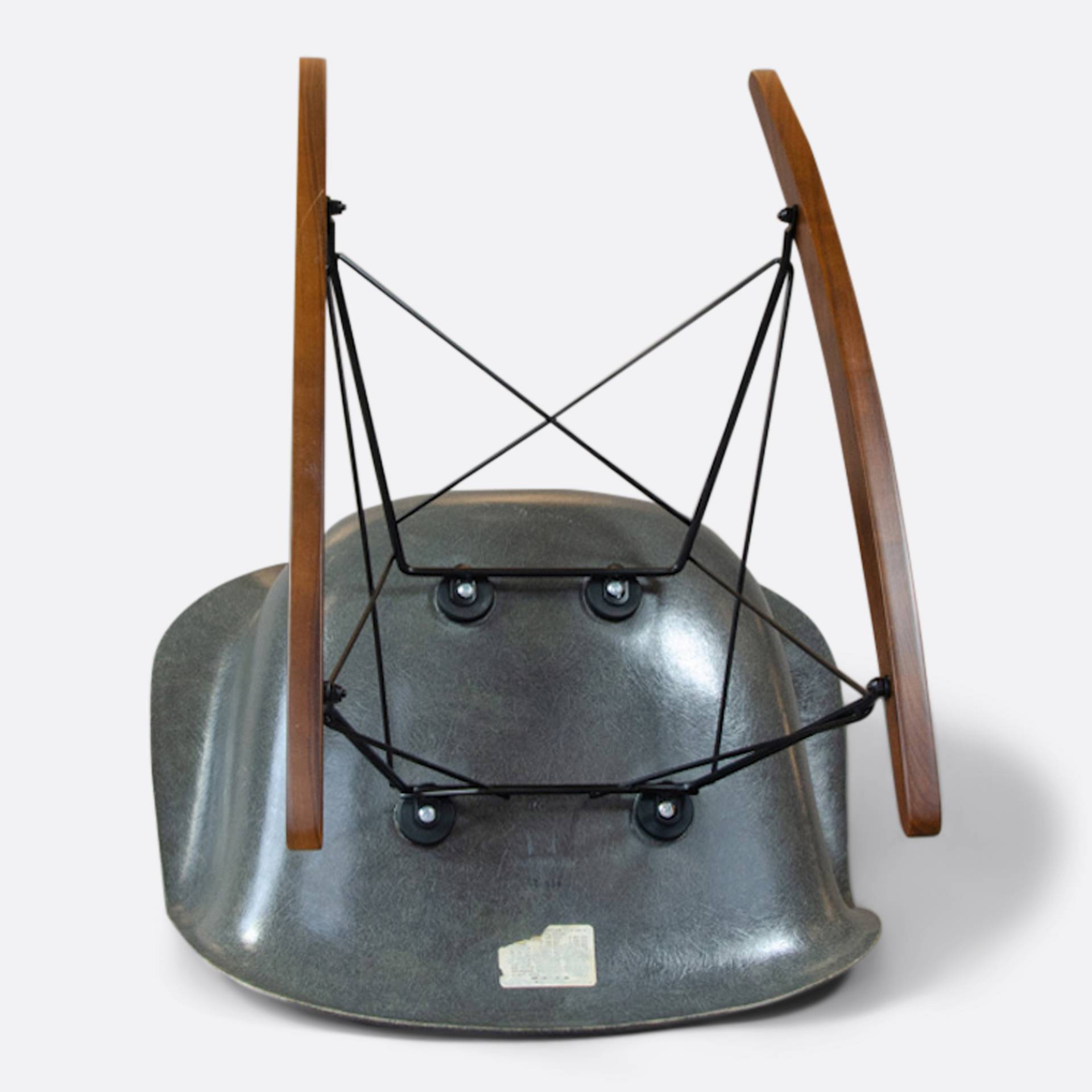 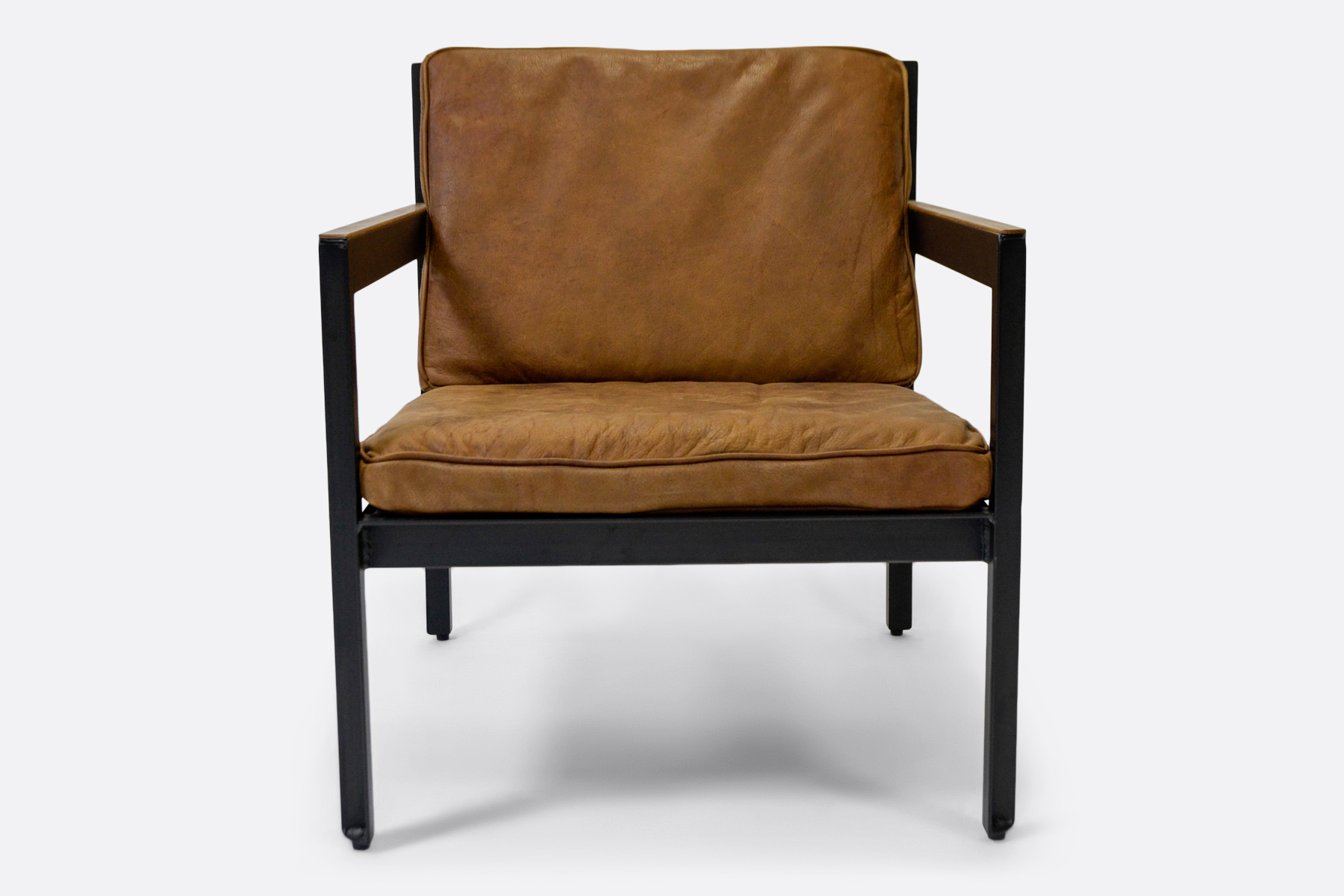 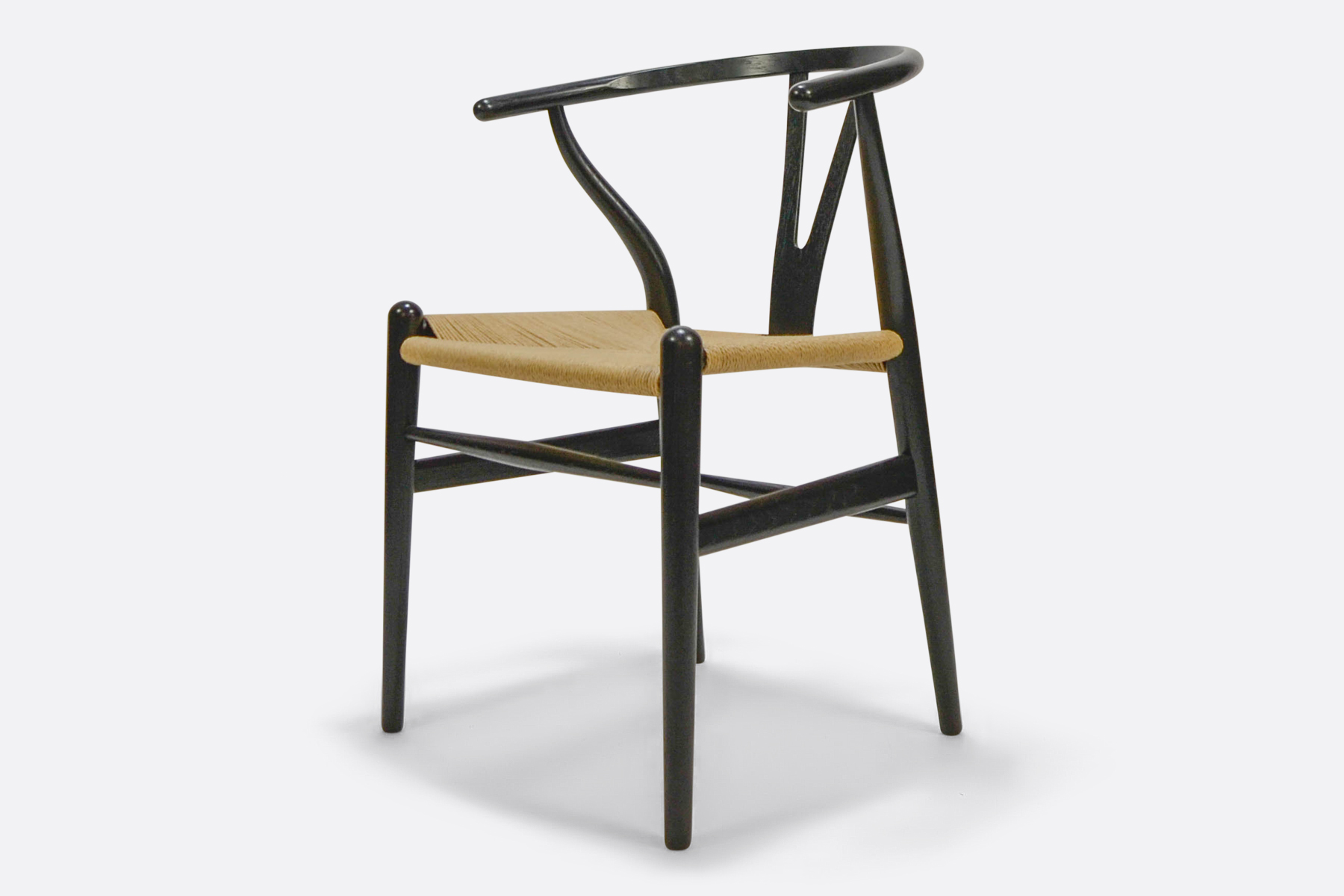 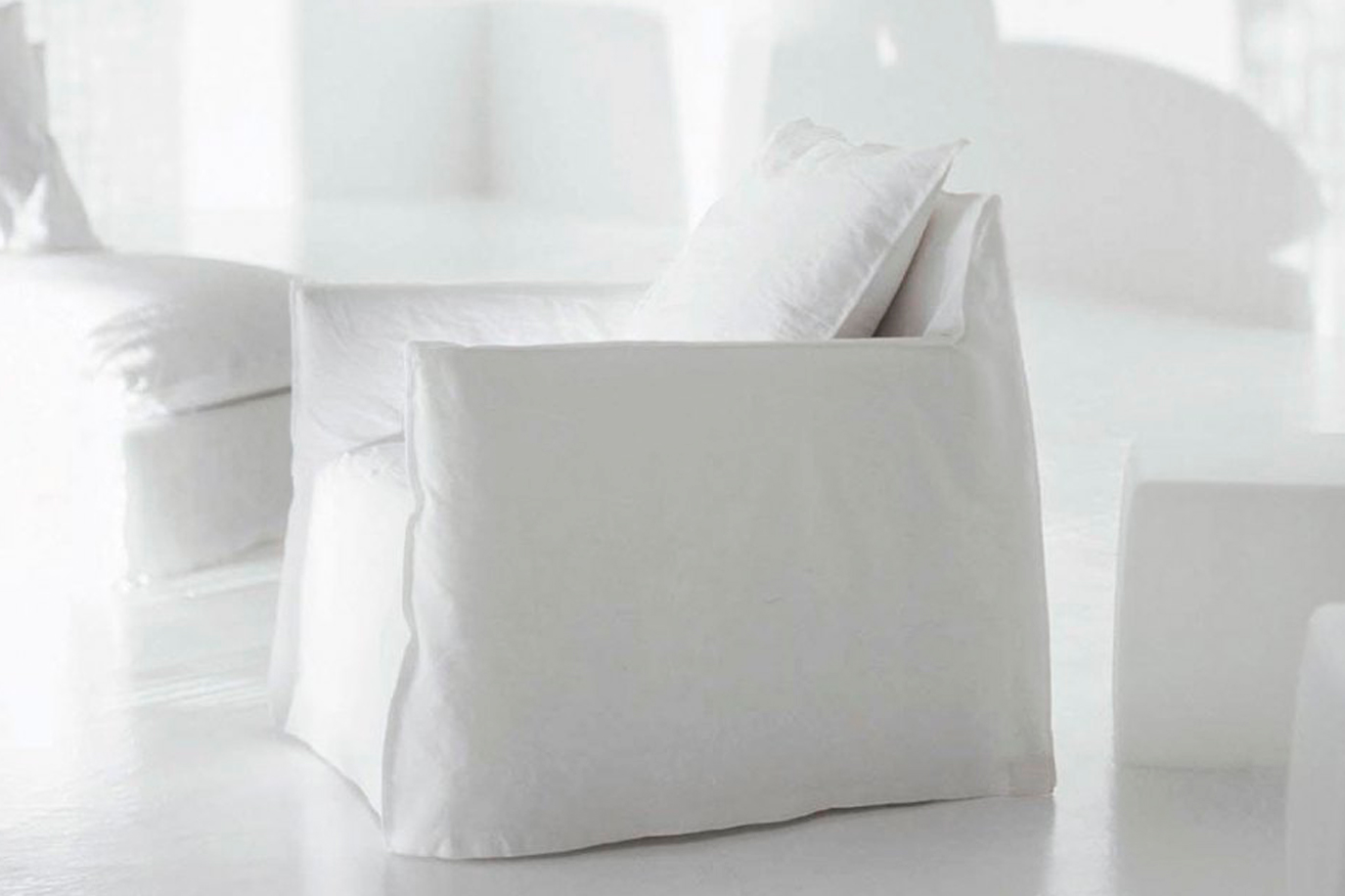